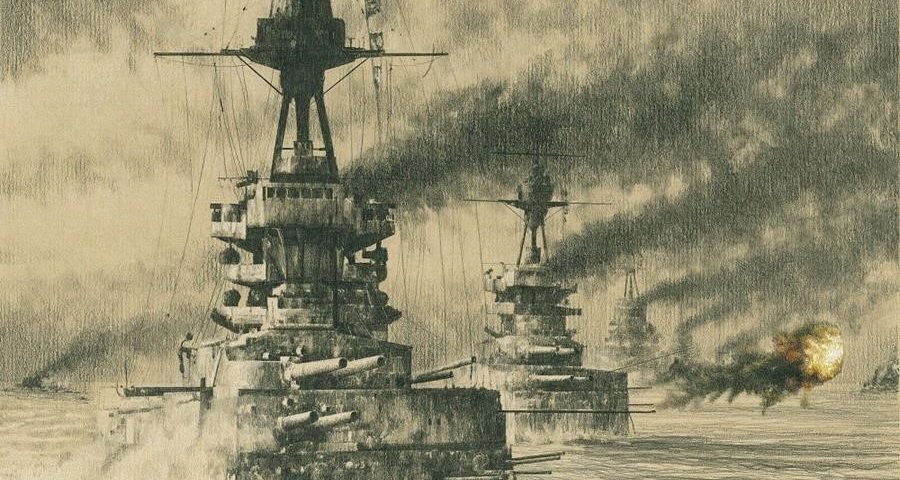 For more than a hundred years Britain’s Royal Navy had ruled the waves and by 1916 Admiral Sir John Jellicoe’s Grand Fleet, based in northern Scotland, was one of the jewels in its crown. With its mighty ‘dreadnought’ battleships dominating the North Atlantic and North Sea, the German High Seas Fleet had little chance of venturing out into the Western Approaches.