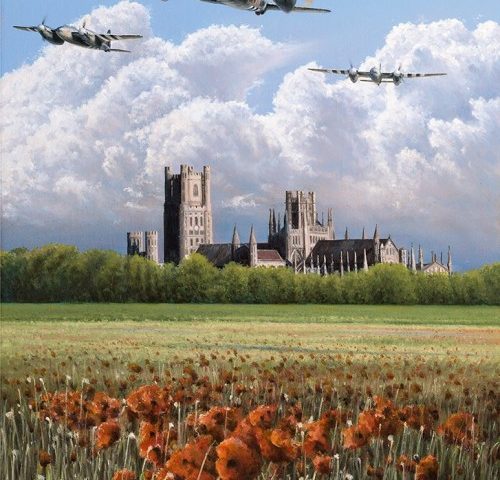 One of the fastest, most versatile piston- engine aircraft of war, the de Havilland Mosquito was, from the outset, designed as an aircraft that relied on speed rather than guns for defence. Even more remarkable, most of its fuselage and wings were constructed of balsa and lightweight ply leading to the affectionate nickname of the ‘Wooden Wonder’. Fast, highly manoeuvrable and able to roam over enemy-occupied territory almost at will, Mosquitos excelled in pathfinder operations and delivering low-level precision strikes such as Operation Jericho, the daring low-level attack to breach the walls of Amiens prison to release Resistance fighters carried out in February 1944.

The raid typified the skill, courage and determination of the Mosquito crews who harried the Nazis across the Reich and occupied territories. Whether it be Berlin, Oslo or Copenhagen nowhere was safe from the attentions of Mosquito crews.