THE ART OF COMBAT

THE ART OF COMBAT
by Richard Taylor

It’s hardly surprising that Richard Taylor became a professional artist. His father is Robert Taylor, regarded as the finest aviation and maritime painter of his generation. For the past few years, however, Richard has been quietly carving out his own niche in the world of aviation and military art and is seen as one of the industry’s most exciting artists.

This beautifully illustrated book contains more than 30 of Richard’s air combat and military paintings, which have been successfully published as limited edition prints by the Military Gallery, together with a veritable feast of new drawings, many of which are seen here for the first time. Most of the paintings have a dedicated chapter to themselves in which the artist describes the history behind the images, and how each painting came into existence.

The impressive array of work contained within these pages will delight the thousands of collectors around the world who share a passion for classic warbirds of former times, and a love of fine aviation and military art as exemplified by the talent of Richard Taylor.

Foreword by Brigadier General ROBERT CARDENAS USAF (Ret.)
‘Bob’ Cardenas is a veteran whose combat exploits as a Pilot in WWII form the basis for one of the many paintings featured in this book. At the end of the war he was responsible for testing the revolutionary German jets and was appointed Officer in Charge of Operations, becoming one of the most respected test pilots in the history of the United States Air Force. He was the command pilot of the B-29 that launched Captain Chuck Yeager and the Bell X-1 on its way to man’s first supersonic flight and later returned to combat in 1966 flying Republic F-105 Thunderchiefs in Vietnam.

Highly decorated, ‘Bob’ Cardenas is widely regarded as one of the most iconic Aviators in USAF history.

Be the first to review “THE ART OF COMBAT” Cancel reply 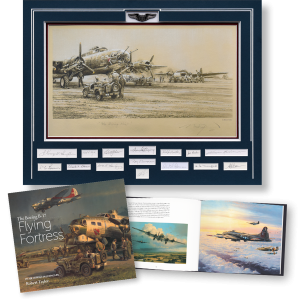 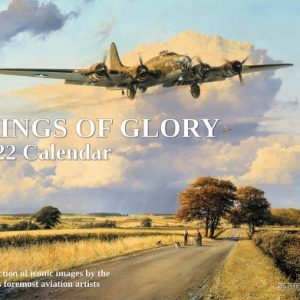 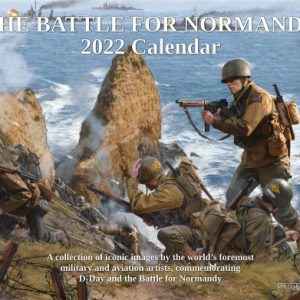 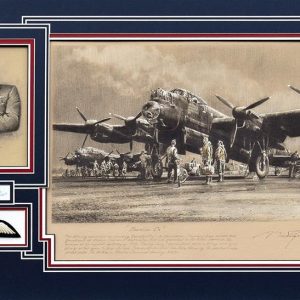